The New Jerusalem Monastery was founded in 1656 by Patriarch Nikon and took its name from the New Jerusalem. This site was chosen for its resemblance to the Holy Land. The River Istra represents the Jordan, and the buildings represent the 'sacral space' or holy places of Jerusalem.

Closed in 1918, in 1941 the fascist army ransacked it but before their retreat, the soldiers blew up its only large belfry, the towers were demolished and the vaults of the cathedral collapsed and buried its famous iconostasis, as well as other treasures.

The New Jerusalem Monastery was re-established as a religious community only in the 1990s. As of June 2016, there has been great restoration done in the main cathedral, with much of the interior reconstructed and readorned.
Artemide has been involved in this great project by creating an ad-hoc lighting project. 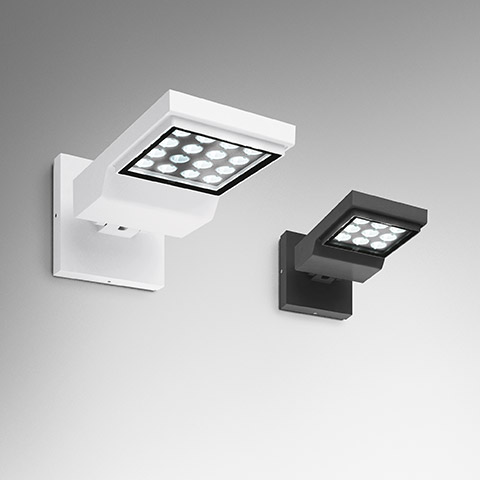 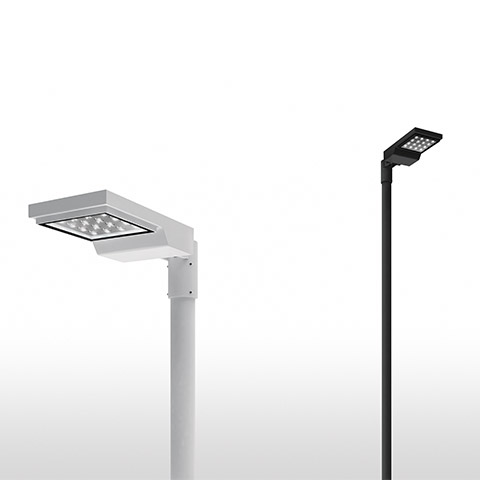 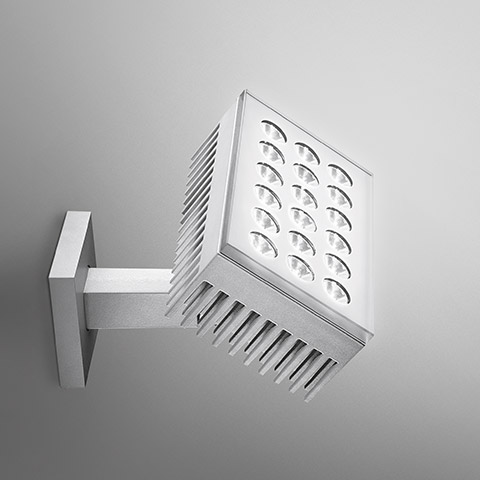 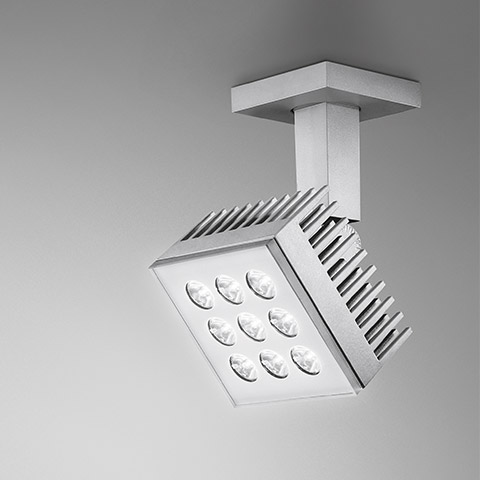 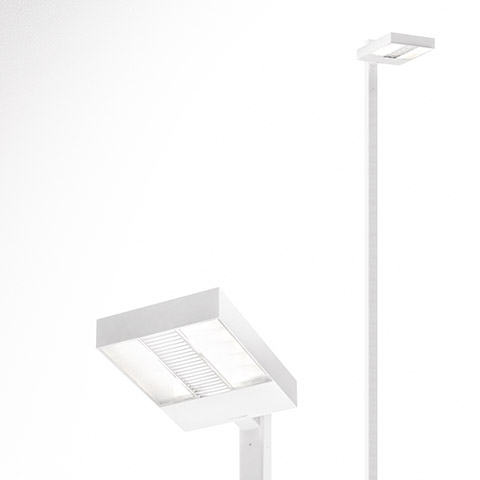 Discover more
contact us for more information
prev next